I still have a few more of these Upcoming 2017 posts to do. While browsing Edelweiss catalogues, I was reminded of Saga Press novels I was looking forward to, so here are just a few that caught my eye.

END_OF_DOCUMENT_TOKEN_TO_BE_REPLACED 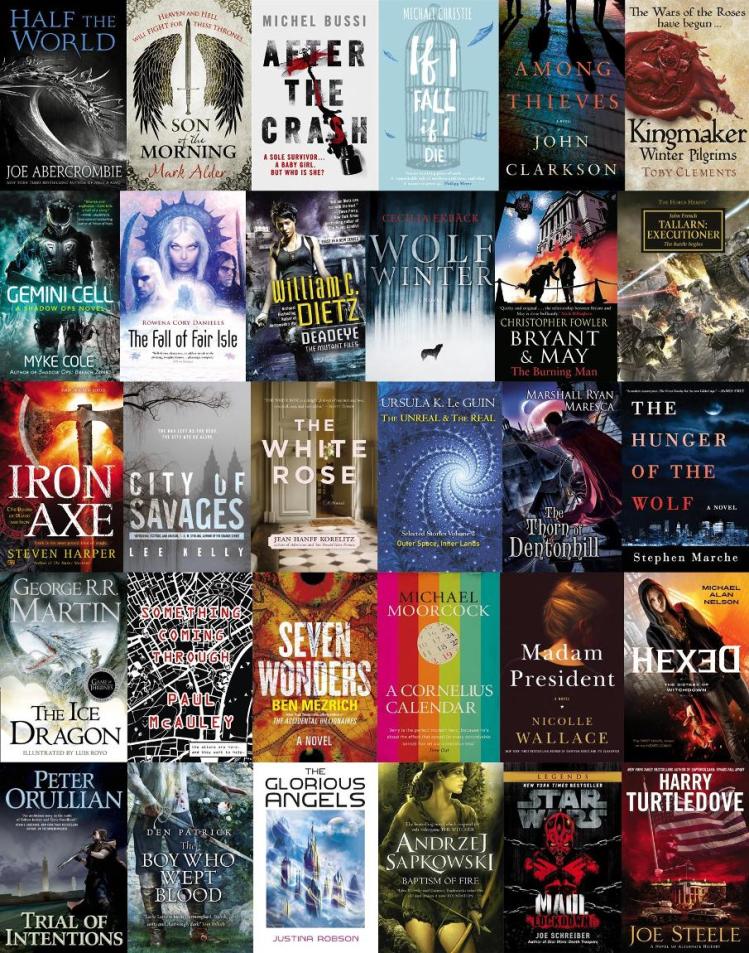 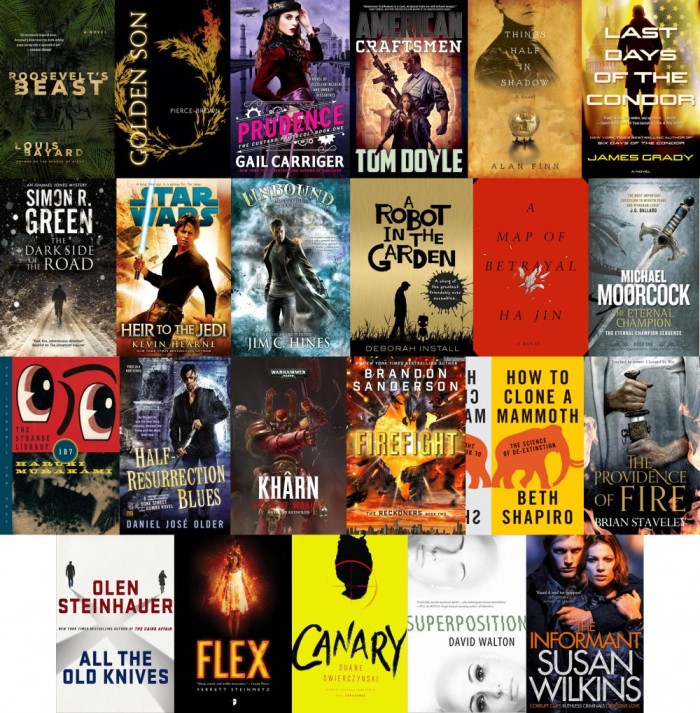 I have never read anything by Michael Moorcock — I’m familiar with his name, of course (how can anyone with a vague interest in the genre not have at least heard of him?). I think one of the only things I know about him is that he seems to have been able to write and publish novels quicker than some people draw a single breath…

Anyway, while looking at Titan Books’ upcoming titles for the US, I spotted these three novels: The Eternal Champion, Phoenix in Obsidian, and The Dragon in the Sword. The publisher’s website doesn’t have much more information beyond the covers and release dates (November 4th, December 2nd, and January 6th, respectively). Amazon, however, does have short synopses:

John Daker dreams of other worlds, and a name: Erekosë. He finds the strength to answer the call, travelling to a strange land ruled by the aging King Rigenos of Necranal. Humanity is united in a desperate fight against the inhuman Eldren, and he must fight with them. But the actions of his brethren turns his loyalties, and as Erekosë he will take a terrible revenge.

The Dragon in the Sword

Trapped in a timeless existence, doomed to fight forever, John Daker is the Eternal Champion. Haunted by memories of too many battles waged during infinite lifetimes, he has taken Fate into his own hands. He searches for Ermizhad, and for the key that will free him from psychic captivity. On a dark ship piloted by a blind helmsman, the Eternal Champion must stand and fight the darkest battle in the history of the world.

Anyone read the novels? Or anything else by Moorcock? Would these be worth checking out?