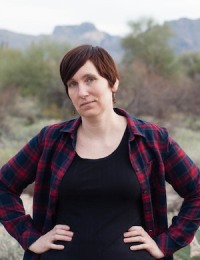 Let’s start with an introduction: Who is K.A. Doore?

Three gators in a plaid twirly dress. With pockets, of course.

Aside from that – and a ton of moisturizer – I’m a mom, a runner, a reader, a weightlifter, an eLearning designer, a random facts generator, a coffee aficionado, an occasionally comforting voice from the Void, an erstwhile Classicist, a spider wrangler, and – yes, of course – a writer.

I also yell about queer books on Twitter. A lot. God, I love queer books.

The third novel in your Chronicles of Ghadid series, The Unconquered City is due to be published by Tor Books in June. How would you introduce the series to a potential reader? And what can fans of the series expect from the new novel?

The Chronicles of Ghadid are three books of non-stop queer assassins saving the day. It begins with quiet and bookish Amastan trying to solve a hometown murder and ends with an invasion of a country and the end of the world (as we know it). END_OF_DOCUMENT_TOKEN_TO_BE_REPLACED 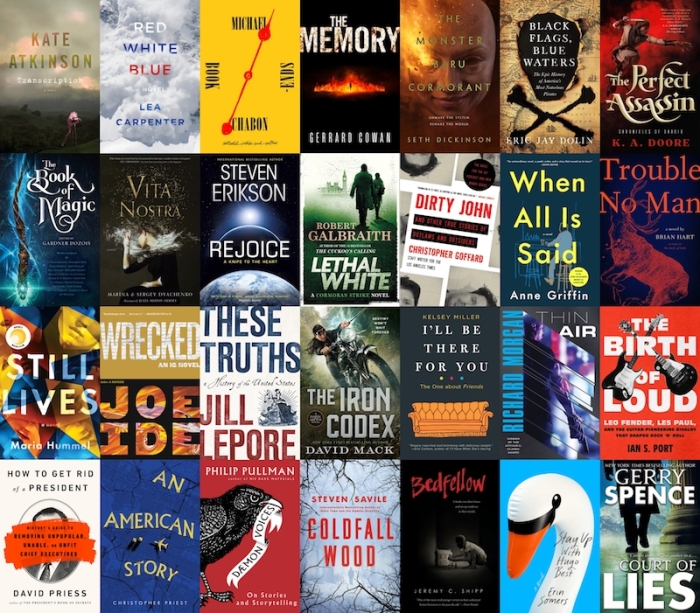