My latest novel, Fellside, had its UK release in April and it’s just come out in paperback. To commemorate this fact I’m spending the week running around on other people’s blogs (thanks, Civilian Reader!) shouting “look at me.”

It’s a time-honoured tradition, and to keep you from saying the same thing ten times over your publisher will usually come up with a list of possible themes or titles. On the list in front of me right now, about two-thirds of the way down, the following phrase appears:-

It immediately made me wonder whether or not that’s something that I do. END_OF_DOCUMENT_TOKEN_TO_BE_REPLACED 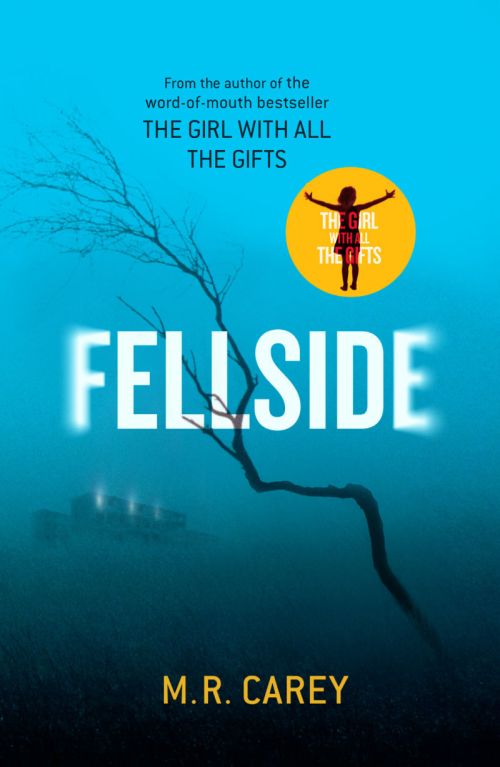 Fellside is a maximum security prison on the edge of the Yorkshire Moors. It’s not the kind of place you’d want to end up. But it’s where Jess Moulson could be spending the rest of her life.

It’s a place where even the walls whisper.

And one voice belongs to a little boy with a message for Jess.

Fellside is due to be published by Orbit Books in the US and UK, in April 2016.

Carey’s previous novel, The Girl With All the Gifts was fantastic, and easily one of my favourite novels of 2014 — it’s published in the US and UK by Orbit Books. You can read my review here. If you haven’t had a chance to read it, then I strongly urge you to do so — it’s magnificent. It is also being made into a movie, SheWho Brings Gifts. Here’s an early still from the filming, from The Telegraph, featuring Gemma Arterton (as “Helen Justineau”), Glenn Close (“Dr. Caroline Caldwell”) and Sennia Nanua (“Melanie”): 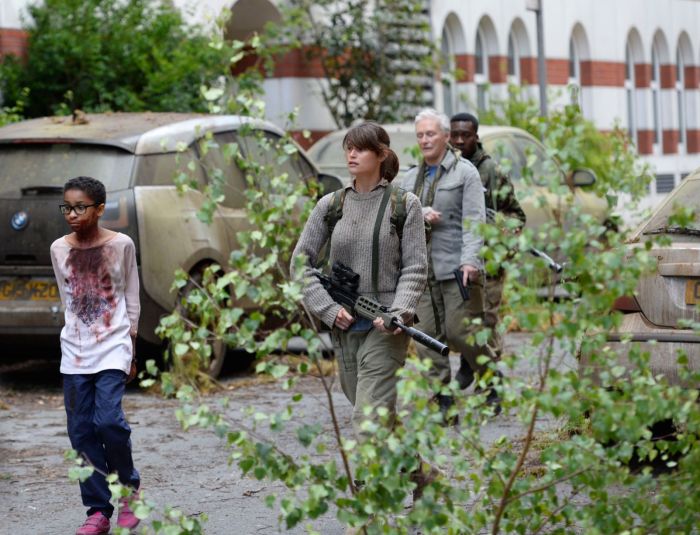