Skip to content
HomeUpcoming: THE RUTHLESS by Peter Newman (Voyager) 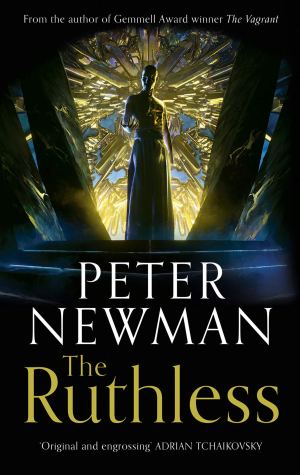 For some reason, I missed this series when the first book was published, but I find myself intrigued. The Ruthless, sequel to Peter Newman‘s The Deathless, is due to be published by Voyager in June 2019. The series has a new cover style, too, which I really like: it’s much more eye-catching than the original cover. Here’s the synopsis for The Ruthless:

Are you ready to return to The Wild?

Return to a world of crystal armour, savage wilderness, and corrupt dynasties.

That’s… not especially illuminating. So, here’s the synopsis for The Deathless, which gives us a bit more about the world/series:

In the endless forests of the Wild, humanity scratches a living by the side of the great Godroads, paths of crystal that provide safe passage and hold back the infernal tide. Creatures lurk within the trees, watching, and plucking those who stray too far from safety. 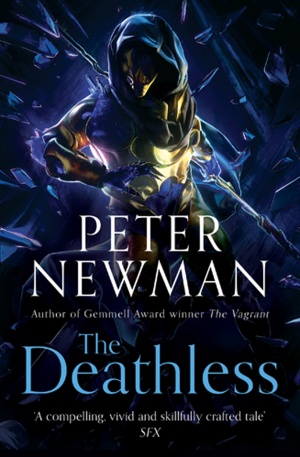 In crystal castles held aloft on magical currents, seven timeless royal families reign, protecting humanity from the spread of the Wild and its demons. Born and reborn into flawless bodies, the Deathless are as immortal as the precious stones from which they take their names. For generations a fragile balance has held.

House Sapphire, one of the ancient Deathless families, is riven by suspicion and madness. Whole villages are disappearing as the hunting expeditions holding the Wild at bay begin to fail.

The paperback edition of The Deathless is due to be published by Voyager on May 2nd.