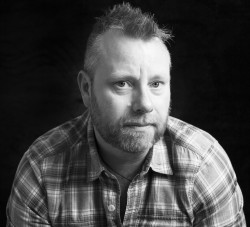 Your second novel, The Cathedral of Known Things, is out now, published by Gollancz. What can fans of The Relic Guild expect from the second novel?

The boundaries that were set up in the first book are broken down, and the universe is expanded. We see the Houses of the Aelfir for the first time, along with the Genii War. More of the secrets that were kept from the agents of the Relic Guild, and those they had to keep from each other, are revealed. There are some new characters, some new weapons, and one or two surprises along the way. All mixed in with the usual monsters, magic and mayhem, of course.

How did you find the writing process the second time around? Any particular challenges?

The old challenges were still there. The Relic Guild is a single story told over three books. It’s divided into two timeframes, separated by forty years. Planning the past and the present across three books could be hideously complicated at times. Having now finished the third book, The Watcher of Dead Time, I can honestly say that The Cathedral of Known Things was the hardest to write.

Cathedral is the longest of the three books. I found it difficult to continue the first book while setting up the third, and creating room in the second which allowed to be its own book. It succeeds in treading a lot of new ground and telling the story as it should, but my headache award for writing this trilogy is certainly won by The Cathedral of Known Things. 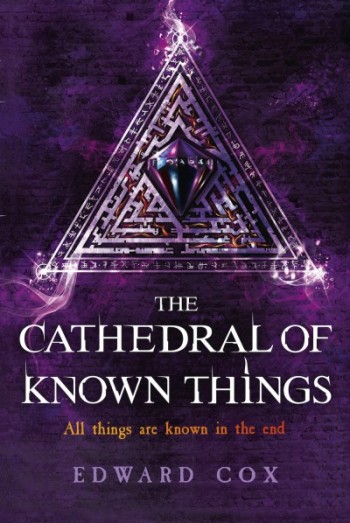 Any surprises during writing?

There are two new characters called Hillem and Glogelder, and I was pleasantly surprised by how well I knew them and how quickly they fitted in with the group. There are also a few moments where I managed to channel my inner Ray Harryhausen and a couple of cool monsters popped out that I hadn’t planned for.

You wrote two short stories to tie in with The Relic Guild. How do they fit in with the series?

Yes. Hemlock and Champion of Dead Time were written as promotional shorts, both available as free audio stories, generously given away by Gollancz. They’re alternate points of view, which look at the story for different angles, but I do think of them as part of the narrative now, and they add to an ongoing sequence, which would be:

Hopefully a new free short story will come next, and then lastly book three, The Watcher of Dead Time. 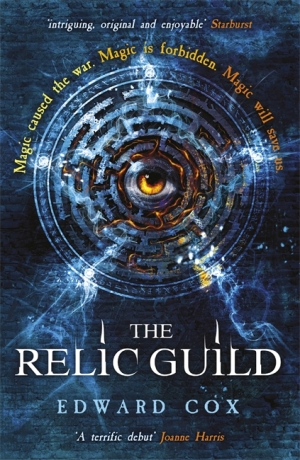 What’s next for the series?

Having wrapped up this story in The Watcher of Dead Time, I’m left with a big universe that’s begging to be explored. I have some book ideas for a few of the older characters, who I wish I’d had more time for in the story. But those would be set in the past. As for what happens after The Relic Guild trilogy… I have plans, but can’t say much because SPOILERS!

With Christmas approaching, and Best of lists in abundance, what have been your favourite reads and other media of the year?

For TV I’d have to say Dr Who, Game of Thrones, Hannibal, Blacklist and Elementary. Haven’t watched many films this year, but I was blown away by the new Mad Max. Comics, I finally read the excellent new Sandman story. And caught up with Dr Strange because I love him and want to be his apprentice (can’t wait for the movie!). 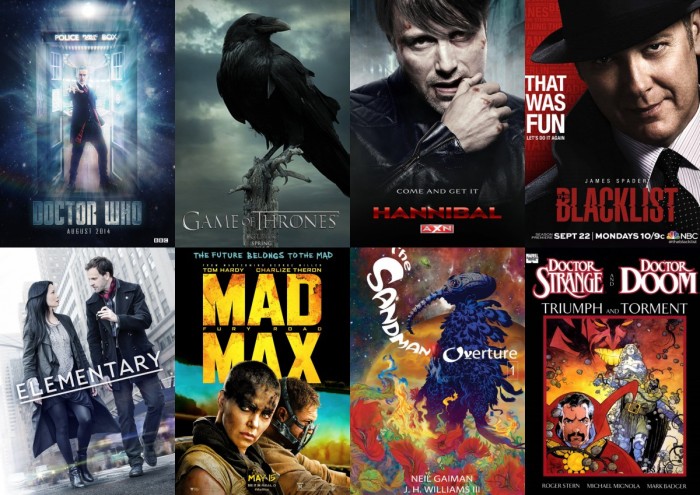 The books I’ve read this year have mostly been the 2015 debuts from Gollancz. Aliette de Bodard, Tom Toner, Al Robertson, Alex Lamb and Bradley Beaulieu have all written brilliant stories, and I’d happily buy any of them for friends as Christmas gifts. But if I had to put my hat on my favourite read of 2015, it would have to be The City Stained Red by Sam Sykes, which is just ridiculously entertaining, intriguing, gripping and funny. It ticks every box for me, and I’ll be reading a lot more of him in 2016. 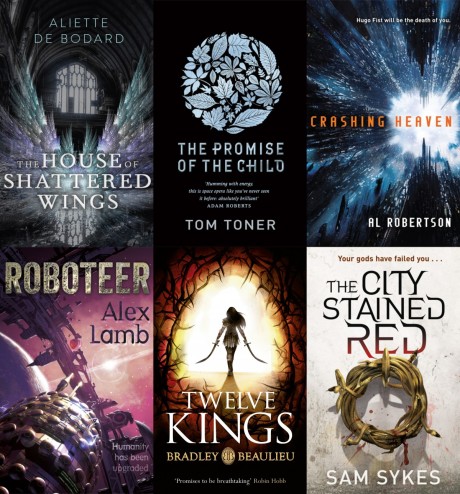 The Relic Guild and The Cathedral of Known Things are out now, published by Gollancz. For more on Ed’s writing and novels, be sure to check out his website, and follow him on Twitter and Goodreads.