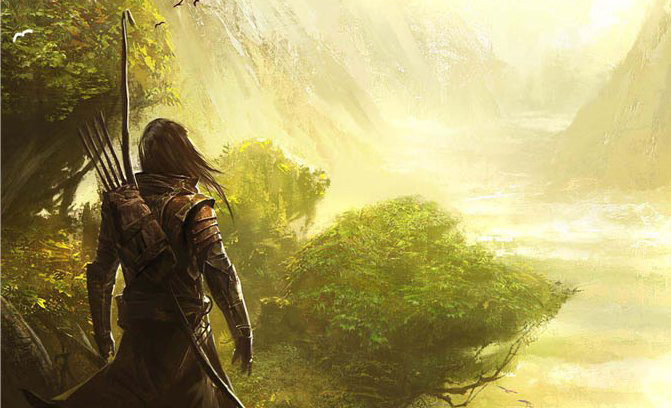 Let’s start with an introduction: Who is Peter Orullian? 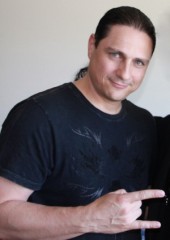 My rote answer is that I have two abiding passions in life: writing, and music. In addition to my fiction, I’m also a musician. I spent many years in classical voice training. And I love almost all kinds of music: jazz, Broadway, classical, etc., in addition to rock and metal.

By day, I work for Xbox, which is good, since I’m a gamer. But I’m also a dad. Kids are awesome.

Your next novel, Trial of Intentions, was recently published by Tor. It’s the second in your Vault of Heaven series. How would you introduce the series to a potential reader? And what can fans expect from the new novel?

When I started my series, The Vault of Heaven, I had this idea: Write a series that uses some of the familiar elements of the genre to gently lead readers to someplace new. Someplace my own. That idea begins to kick in with the first book. Then, with Trial of Intentions, it kicks into high gear. Things aren’t what readers are expecting. And a few of my early readers have said they’ve loved having me violate their expectations. END_OF_DOCUMENT_TOKEN_TO_BE_REPLACED 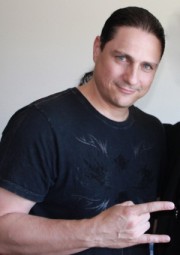 First off, for me, that last bit is a cardinal sin. If a character can wield something as super-awesome and powerful as magic and do so infinitely, he or she is pretty much a god. And gods don’t tend to lose many battles. To balance that out, the writer would need to give that super-awesome and powerful magic to both sides of the conflict. The escalation is endless. And silly. It might make for fun reading for a while. You know. Lots of cool visuals. Battles of epic proportions. Gods throwing mountains. The sky filled with lightning scorching entire countries. Time reversing itself. Suns exploding. And on. And on. END_OF_DOCUMENT_TOKEN_TO_BE_REPLACED