Piu Eatwell’s latest book is a narrative history of the notorious Black Dahlia murder in Los Angeles. The inspiration for a number of novels and movies, it’s an interesting new account of the murder that gripped the headlines. Here’s the synopsis:

On 15th January 1947, the naked, dismembered body of a black-haired beauty, Elizabeth Short, was discovered lying next to a pavement in a Hollywood suburb. She was quickly nicknamed The Black Dahlia.

The homicide inquiry that followed consumed Los Angeles for years and the authorities blew millions of dollars of resources on an investigation that threw up dozens of suspects. But it never was solved.

In this ground-breaking book, Piu Eatwell reveals compelling forensic and eye witness evidence for the first time, which finally points to the identity of the murderer. The case was immortalised in James Ellroy’s famous novel based on the case, in Kenneth Anger’s Hollywood Babylon and Brian de Palma’s movie The Black Dahlia.

This is a dark tale of sex, manipulation, obsession, psychopathy and one of the biggest police cover ups in history.

Now, read on for an excerpt from the first chapter…

END_OF_DOCUMENT_TOKEN_TO_BE_REPLACED 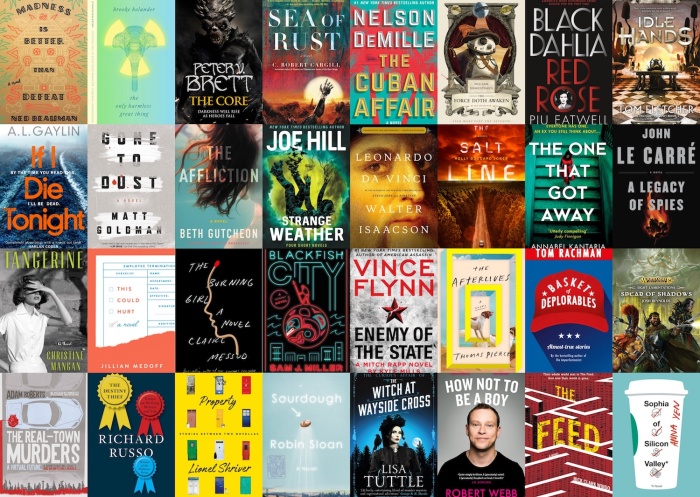