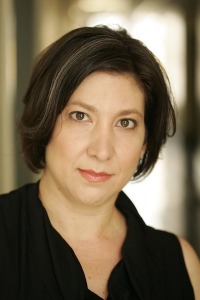 Welcome back to CR! It’s been a little while, so let’s start with an introduction for newer readers: Who is Evie Manieri?

Besides being the author of the (now complete!) Shattered Kingdoms trilogy, I’m a New Yorker, a UX designer, a mom, a knitter, and a classic film buff.

Your latest novel, Strife’s Bane, will be published in the UK by Jo Fletcher Books in paperback later this month. It’s the final book in your Shattered Kingdom series: how would you introduce the series to new readers, and what can fans expect from this novel?

The series is centered around the conflict between the Shadar, a tiny desert kingdom with a strategic natural resource, and the Norland Empire who have conquered and enslaved them. All of the books in the series take place within the same timeframe: Strife’s Bane picks up the story just a few weeks after the events of Fortune’s Blight. Strife’s Bane specifically is about the struggle of the Shadari to hold on to the freedom they’ve finally won from the Norlanders, while the person who engineered all of their misfortunes — one of their own — comes back to collect on her investment. 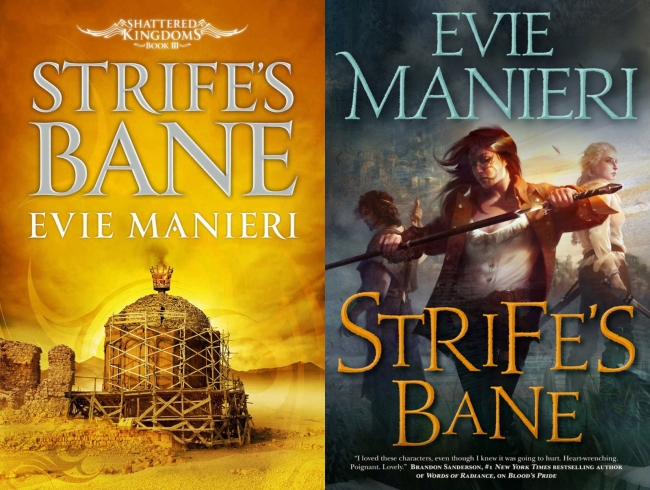 The inspiration for Blood’s Pride sprang from the single image of a woman appearing out of the desert and seeing the place where she was born off in the distance. I think somewhere my love of fantasy fused with a longing for the intensity and drama of Sergio Leone westerns.

With the series now complete, do you have any thoughts about how it has turned out?

It feels good and right and complete in a way that allows me to let it go with a light heart. I’ve left nothing on the table; it’s all in there. I’m hoping that people who were waiting for the trilogy to be complete will give it a chance now. Trust me, it’s all leading somewhere. I think the ending’s a corker. 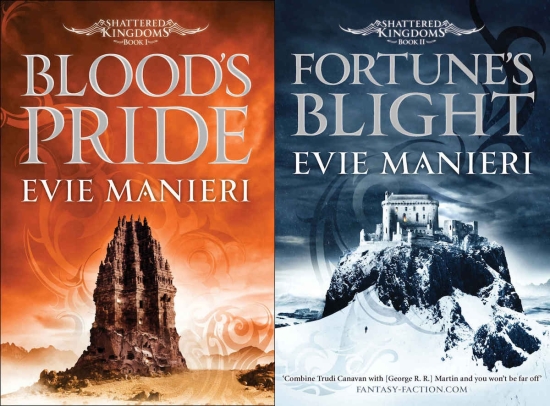 Any surprises and/or lessons learned?

I’ve finally stopped pretending I’m not a pantser. There’s a lot of comfort to be had in outlines and so forth, but ultimately my only way forward is to feel my way through. I wasted a lot of time fiddling with notecards. 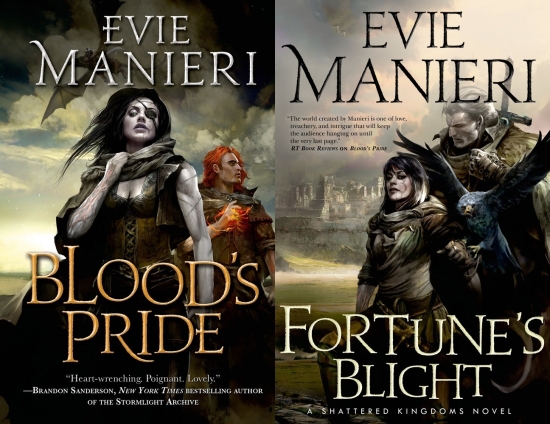 It’s a toss-up between Madeleine L’Engle’s A Wrinkle In Time, which we read in my fifth grade class (thank you, Mr. Frick!) and Dragonsinger by Anne McCaffrey, which I bought in a mall bookstore with a gift certificate because it had miniature dragons on the cover. I read the latter at least 20 times. 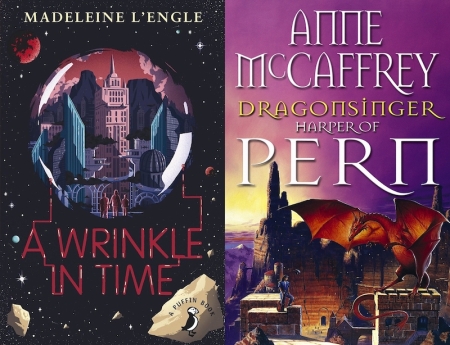 The genre today is an amazing, slippery, roaring beastie of a thing and I love it. I love the boldness in the new voices bursting through. But we’re at a point where almost no one makes a living at it, and that should worry people. We’ll lose all that vibrancy if people who don’t need money are the only ones left who can afford to write.

No contracts right now. I’m developing two projects, one of which will get back-burnered soon, I think. The first is fantasy but very different from The Shattered Kingdoms. The second is… I don’t even know. Genre mashup is putting it lightly. Genre sausage? I’m keeping both under wraps for now. 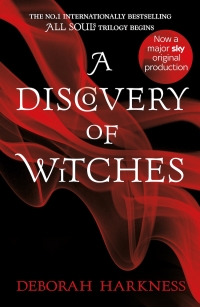 A Discovery of Witches by Deborah Harkness. Every fourth or fifth book I try to read something that made a splash, for better or worse. I’m about a third of the way through this one. So far, it’s not really my thing, but I’m one of those people who always has to finish a book, so I’ll stick with it. 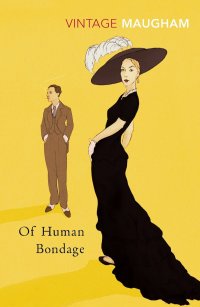 My answer to this would probably change every day you asked me, so I’m just going with the first thing that jumped into my head today: Of Human Bondage by W. Somerset Maugham

Lots and lots of reading! And in the fall, my family and I will be going on our second Turner Classic Movies (TCM) cruise. I plan to spend most of it sitting in a deck chair in a floppy sun hat with my knitting on my lap, like Bette Davis in Now, Voyager.

Evie Manieri’s Strife’s Bane is out now, published by Jo Fletcher Books in the UK and Tor Books in North America.

Also on CR: Interview with Evie Manieri (2012); Guest Post on “My Fear of Blueberries, or Why I Write Fantasy”