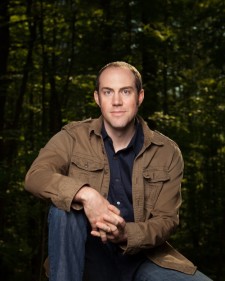 Sometimes, sex feels like cheating. For a writer, I mean, a writer writing about sex.

There are some subjects that one has to really work at to snare a reader. Start a novel with the economic system of your invented city, for instance, or the heraldry of your protagonist, and you’ll lose the reader by the bottom of the first page. Almost no one, on the other hand, closes a book on a description of naked bodies doing what naked bodies do best. Even people who are offended by graphic depictions of sex, even people who will go on to write the author a very sternly worded letter after reading said descriptions — they still tend to read them. A fascination with sex is built into us at a limbic level.

Which is what makes it feel lazy. In my first couple of books, I shied away from writing graphic sex scenes, not because I was uncomfortable with them, but because (and this now sounds puritanical and stupid even to my ears) I wanted to prove that I could ensnare the reader via other means. “I’ll bet,” I muttered to myself as I wrote, “that I can make this meditation scene totally engrossing.” Fine. It was good practice, I suppose, useful in the way that doing pull-ups with a weight belt can be useful. In the end, though, I started to feel like I was missing the point. 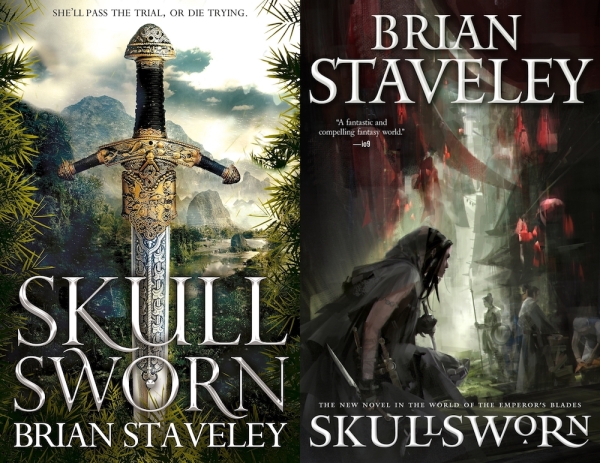 And so when it came time to write my latest book, Skullsworn, I decided not to steer clear of sex, which led to some interesting revelations about writing about it. Most crucially, all the sex in the novel isn’t sex sex, not all licking and thrusting (although there’s some licking and thrusting). Because, of course, that’s not how sex works in real life — if you don’t start fucking until the clothes come off, you’re already way late to the game. Almost no one thinks, absent other context, that the simple fact of a breast or scrotum in motion is sexy.

The sex, if you want it to be hot, has to get going in scenes that aren’t explicitly sexual. There are meals in Skullsworn that I think of as sex scenes. There are fight scenes that are definitely sex scenes. There’s one chase through the city, busting down doors, leaping over walls, that leaves both characters sweaty, naked, gasping, and happy. Totally a sex scene. It’s sort of weird, looking back on the book, the way that many otherwise innocuous details become erotic in the right context. I may have been testing my luck when I tried to make the crocodile fight into a sex scene, but by the time I got to that scene it was almost inevitable.

Which isn’t to say that every croc fight has to be a sex scene, but hey — we’re talking fantasy here. Epic fantasy. Go big or go home.

Brian Staveley‘s Skullsworn is out now, published by Tor Books in the UK and US. 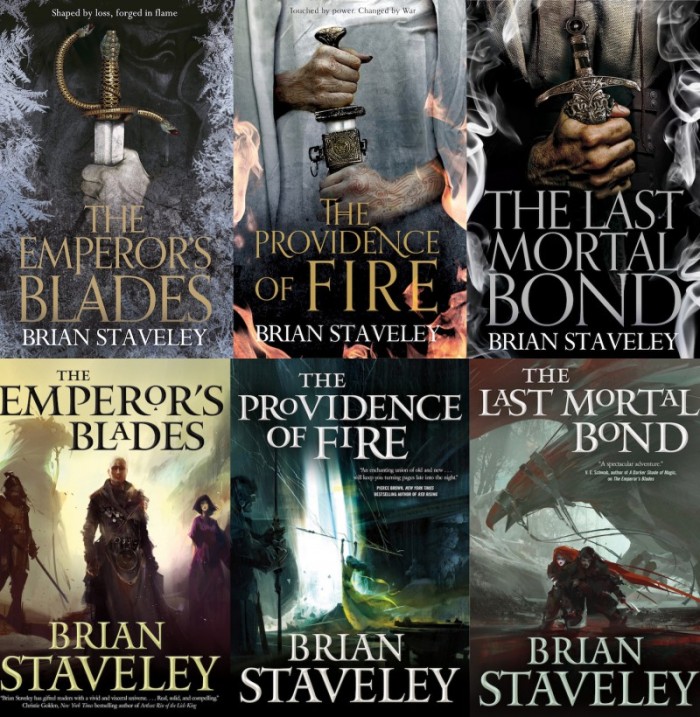