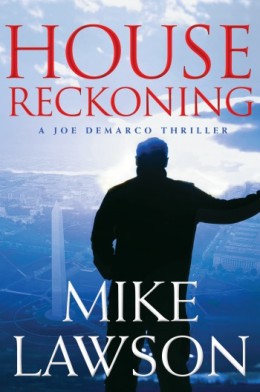 Mike Lawson’s Joe DeMarco novels are among my favourite political thrillers. The series has been pretty varied so far, taking DeMarco all over the map. In these two novels, something from his past takes him to New York City and something in his boss’s past (and a fanatical offspring) takes him to the Dakotas and Montana. Another two great additions to the series.
END_OF_DOCUMENT_TOKEN_TO_BE_REPLACED