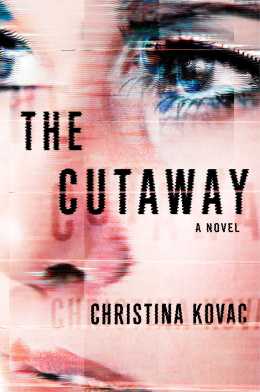 When brilliant TV news producer Virginia Knightly receives a disturbing “MISSING” notice on her desk related to the disappearance of a beautiful young attorney, she can’t seem to shake the image from her head. Despite skepticism from her colleagues, Knightly suspects this ambitious young lawyer may be at the heart of something far more sinister, especially since she was last seen leaving an upscale restaurant after a domestic dispute. Yet, as the only woman of power at her station, Knightly quickly finds herself investigating on her own.

Risking her career, her life, and perhaps even her own sanity, Knightly dives deep into the dark underbelly of Washington, DC business and politics in an investigation that will drag her mercilessly through the inextricable webs of corruption that bind the press, the police, and politics in our nation’s capital.

The Cutaway follows a television producer, as she investigates the disappearance of a beautiful Georgetown lawyer. Forced to navigate competing ambitions, entrenched Washington mentalities and suspicions, and maybe something deadlier, it’s an interesting look at the relationship and working practices of the media in Washington, D.C. END_OF_DOCUMENT_TOKEN_TO_BE_REPLACED 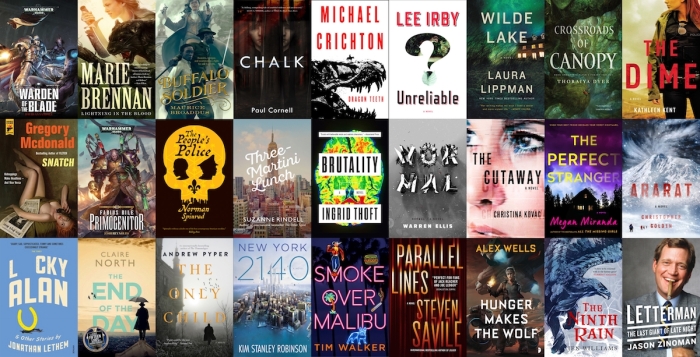