In geopolitics and international crime, everything is connected…

Tom Klay, an investigative reporter leading a double life as a CIA spy, discovers that he has been weaponized in a global game of espionage pitting him against one of the world’s most ruthless men.

Tom Klay is a celebrated investigative wildlife reporter for the esteemed magazine The Sovereign. But Klay is not just a journalist. His reporting is cover for an even more dangerous job: CIA agent. Klay’s press credentials make him a perfect spy — able to travel the globe, engage both politicians and warlords, and openly record what he sees. When he needs help, the Agency provides it to him, and asks little in return. But while on assignment in Kenya, Klay is attacked and his closest friend is murdered. Soon Klay’s carefully constructed double life unravels as his ambition turns to revenge.

The CIA has an answer. Klay is offered a devil’s bargain to capture the man who killed his friend by infiltrating the offices of the woman he once loved, South Africa’s special prosecutor, Hungry Khoza. But Klay soon discovers that he and Hungry are part of a larger, more lethal game — one that involves a ruthless mercenary and a global superpower. The deeper he digs, the more Klay realizes that everything he thought he knew about his work may have been a lie, and his sworn enemy may be his only ally. In this riveting, timely thriller, the lines between good and evil blur, and absolutely nothing is as it seems.

I’m always on the look-out for new international thrillers, so when I first spotted Bryan Christy’s In The Company of Killers in the publisher’s catalogue, the synopsis caught my attention. Christy’s done a very good job of drawing on his own experiences working for National Geographic, and blending it with an engaging and enjoyable espionage story — one that brings in many contemporary international and domestic political issues. I enjoyed this. END_OF_DOCUMENT_TOKEN_TO_BE_REPLACED 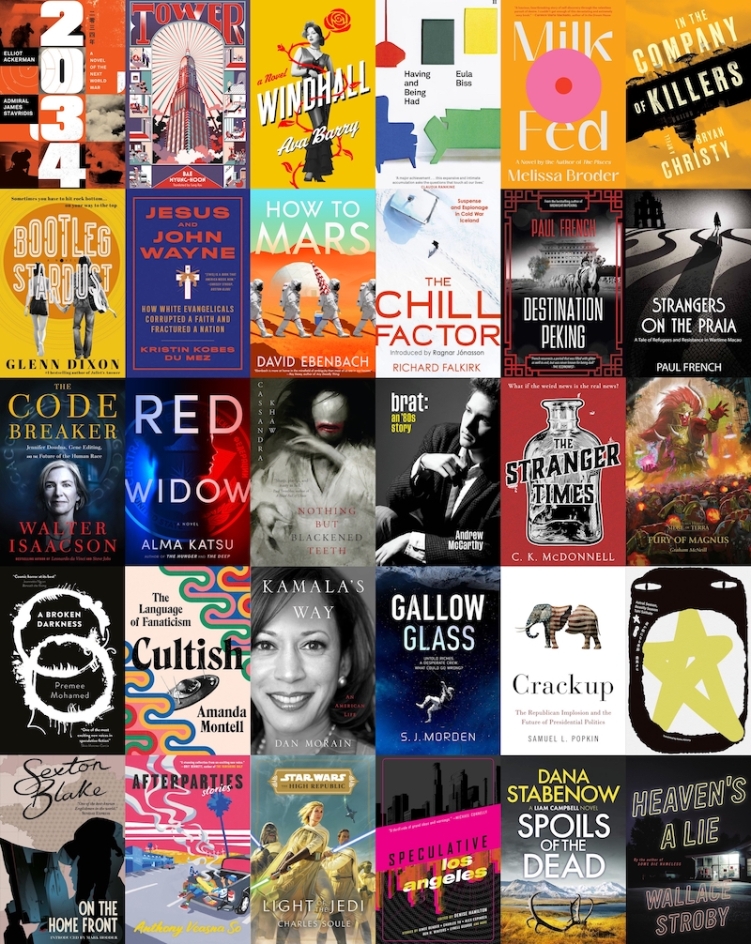